Some celebrities manage to keep their divorces outside the courts. Sure, they have to file paperwork to legalize their divorce, but we don’t hear about any courtroom drama.

Two celebrities who did that are 28 year old pop singer Katy Perry and her husband of 18 months, 36 year old British comedian and actor, Russell Brand. They reached a divorce agreement and submitted it to the court. Sorry celeb afficionados, there’ll be no photos of Katy and Russell walking in and out of the Stanley Mosk Courthouse in LA with their lawyers.

Katy Perry and Russell Brand’s divorce had the potential makings of a high asset divorce – the kinds that’s brewing with paparazzi fodder. We didn’t see any of that. Why? Word on the block is that Russell didn’t want any of Katy’s money, so it was easy to reach an agreement and stay out of court.

But how can couples stay out of court when they have big disagreements? One way is through Collaborative Law – a process where parties and their respective attorneys commit to resolving their disagreements without going to court. While agreements may be reached quickly in some cases and slower in others, the prospect of staying out of court is appealing on different levels:  the private business of your life doesn’t get discussed in a public courtroom or put into a public file, you don’t have to wait for months before you get a preliminary hearing date at which a judge makes decisions for you, you avoid the emotional trauma of “duking it out in court,” and in a lot of cases, you end up paying less in attorney’s fees.

While I don’t personally follow celebrities closely, to those of them who set the example of a low-drama, discrete divorce – thanks for the cue. 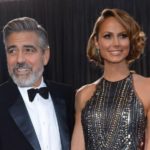 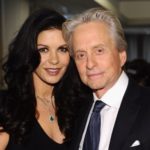 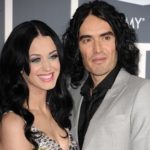 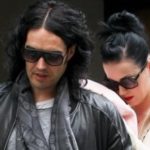 About the Author: Armine Baltazar

DIVORCE MISTAKES TO AVOID
When you are unclear about what you want, the anxiety can be overwhelming and you can make a bad decision…MORE